If you’re a social landlord, how do you get people in debt to trust you enough to talk?

Peabody is one of London’s oldest and largest housing associations. Their Collections team look after collecting rent and service charges from social and shared ownership residents. We were already working with Peabody on an organisation-wide cultural change project, part of which was to make the organisation’s communications ‘human and kind’. We wanted to apply the same principles to the Collection team’s written communication.

Before we started the project, we met with the Money and Mental Health Policy Institute to learn more about the impact of debt chaser letters on people’s mental health. What we discovered was the perfect storm; more than a third of people in social housing were experiencing mental distress and nearly 20% struggled to afford their rent. Plenty of people were scared enough to bin anything that looked like a debt chaser letter, put their phones on silent and just not respond. These were the people we needed to reach.

Peabody’s Collections team have years of experience in helping people get help with paying rent, finding a job and claiming the benefits they’re entitled to, but they knew their standard letters were impersonal, lacking in empathy and not likely to help people engage with the support they offered.

We wanted to make the debt chaser letters and emails reflect the team who sent them; caring, dedicated, human and reassuring.

• Content – we made the language and content human, helpful, simpler and clearer
• Tone – a significant change of tone, removing any sense of threat or judgement and offering help and advice instead
• Structure on the page – a clearer, simpler to understand at a glance format

We also knew that getting the envelope opened was often the biggest challenge, so suggested an envelope sticker that made it clear there was help and debt advice inside. We’d already spoken to Richmond Housing Partnership who’d successfully trialled a similar approach.

Many people, when they write at work, end up sounding over-formal and hard to understand. This is a real challenge for social residents in debt who are already struggling with mental health, worried and close to panicking.

The team could already write – and write well – but we wanted to change the way they thought about written communication and its role in helping residents. So we put together a day’s workshop and got them writing in a way that was human, kind, empathetic and clear.

We wanted to test our thinking before using the new material with residents, so we got the team to test it first with general needs tenants, then supported housing before finally tackling leaseholders.

One of the biggest fears for a project like this is that the new, ‘human and kind’ approach doesn’t work, with residents in debt simply ignoring the material and not getting in touch. Some of the team were worried that by sounding more human, helpful and kind, they could also sound like a soft touch, depressing call-back rates from residents.

In fact, despite the project launching in the run-up to Christmas, traditionally a time when some residents struggle to pay, followed by the massive impact of COVID, call rates held up. In fact, slightly more residents than before got in touch to tap into the team’s advice and help.

The other big win was residents were a lot more responsive. Even leaseholders – traditionally a more challenging group – were now happy to talk.

“One of the team in particular was really struggling with her patch, but once the new letters went out people were more than happy to engage and get talking,” says Paul McGovern, Peabody’s Finance Operations and Integration Manager. “We knew that changing the tone and the way the letters worked was the right thing to do. We used to have a lot of difficult conversations with leaseholders in particular, but even they’re now a lot happier. The fact we sound more conversational and human is making a difference. It’s been a step change.”

• An offer of help rather than threats puts you on the same side as the resident and encourages contact. Then you can start talking and offer help

• Repetition and duplication of the message increases the chance of it being seen on a quick scan – people only spend 4 seconds actively engaging with printed letters, less on emails and less still when they’re scared 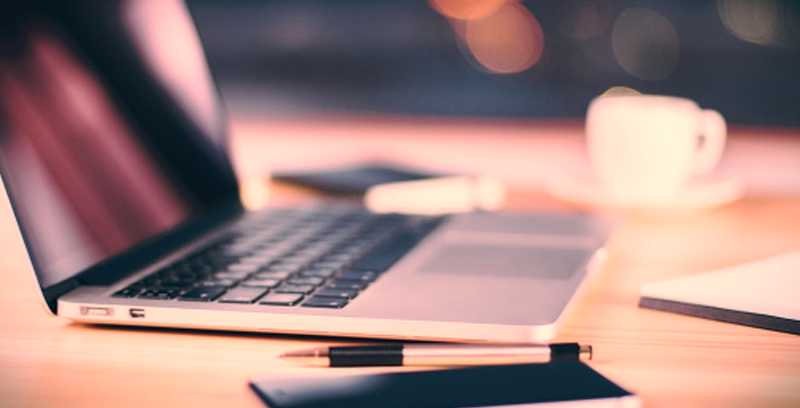 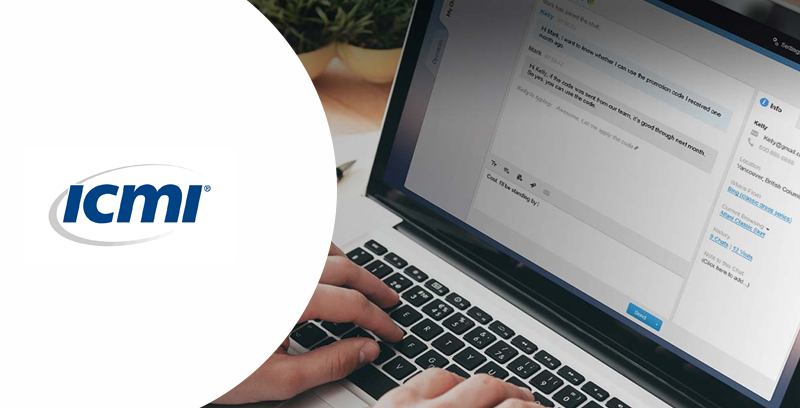