“But we spend so much time on bureaucracy that we never get anything done.”

We’d barely started the workshop and already it was turning into a moanfest.

That’s not necessarily a bad thing – the air often needs a good clearing before you can get down to achieving anything that really matters, but this was different. As heads nodded in confirmation and story after story got related, it was pretty clear there was a proper problem to solve.

Bureaucracy gets a bum rap because people think it’s about processes and systems that serve only themselves, make life over-complicated and add to everyone’s workload.

And it often is just that – but it shouldn’t be. The whole point of bureaucracy is to make things simpler by working out the quickest and most effective way to get something done. There’s a process because having one is quicker than starting from scratch. Bureaucracy should – ideally – smooth and speed the work inside the organisation and for customers too.

Yeah, and which planet am I living on? So, a few rules. In the spirit of the best bureaucracy, there aren’t many (just four) and they’re easy to use.

1: If you’re designing a new process, get your customers, whether they’re internal or external – involved from the start.

The problems my workshop had weren’t about bureaucracy – honestly – they were about a bureaucracy that’s broken, if it ever worked properly in the first place. That’s because it had completely disregarded the first Rule of an Effective Bureaucracy; design your processes with the people who are going to use them.

It’s far too easy to book a meeting room, grab a few colleagues from your team and put together a fab new process. What’s absolutely certain is that, without the voice of the customer in that meeting, your process is going to be – at best – a complete pain and, at worst, a total banjax.

Rule 1a is ‘listen to the people who’ll be using the process’. It’s far too easy to just think they don’t understand and plough on regardless. The input they give you will be invaluable.

Another story illustrated Rule 2 of effective bureaucracy beautifully. The team talked about how workers from one of their contractors had to sign a ‘vacuum cleaner declaration’ before they were allowed to have a vacuum cleaner to take into customers’ homes.

This form took up a whole side of A4 and even needed a signature (really). They were even required to promise to reimburse the company for the full cost of any personal use of the vacuum cleaner – although how this was measured wasn’t even remotely clear. The time taken up with getting, filling in, returning and policing those forms? Huge.

The reason? Apparently, so the story went, a few years ago one rogue worker had nicked a couple of company vacuums and flogged them in the local car boot sale. Management’s response was to introduce this piece of bureaucracy to stop it happening again. No-one could tell me whether it had worked or not, but the vacuum cleaner form was a standing joke as well as a pain and a time-sponge.

This brings us nicely to…

If you’re planning a new piece of bureaucracy, why? Sometimes, bureaucracy gets imposed (rather than introduced) in an effort to allow one team or department to control rather than enable another. If that’s your reason – and it may be a valid one – get that group of people together again (the one with your customers in it) and start trying to unearth the problem you’re trying to control and the likely unintended consequences of the new process. It may be that a new process is the best bet to solve it – but see Rule 1; get the people who’ll be involved in using the new process involved in creating it.

At the workshop, someone brought up a customer complaint they’d been trying to fix for months. To fix it would have taken £175, but they had no budget. That meant they had spent those months in the Email Circle of Doom trying to get approval from various junior managers who had budget but denied it should come from their allocation. The customer? Stuck in the middle and getting angrier by the day. The team member? Exhausted from pushing bad bureaucracy uphill, fed up and disillusioned.

The apparently sensible rule about having some bureaucracy to control finances by not giving customer-facing staff their own budgets (ok, I know, I know) meant a far greater cost to customer effort, internal effort and time and management wrangling.

4: Bureaucracy is like fish – after a while it goes off and makes the place smell bad; so clean out the Bureaucracy Fridge regularly.

I like the story of the company who (perhaps anecdotally) had two signing-in books in their reception area – one for visitors and the other for staff who had walked or cycled to work. Every day, walkers and cyclists would dutifully sign the book as they walked through reception.

One day, a new employee asked why they did it. No one knew. It was only when an elderly employee was invited to the Christmas party that the truth came out. He explained that the book dated from the the start of World War II. At the time, the company thought it was only fair to allocate extra rations in the staff canteen to people who’d walked or cycled to work – if you did that, you signed the book to prove it. People were still dutifully signing it (although without the extra rations) in the 1990s.

It’s worth reviewing any policy or process about twice a year; just to make sure it hasn’t gone off a bit. And get that group together to do it – the one with your customers in it.

Of course, there’s a problem here; bureaucracy brings power to the people who impose it. They may not be keen to have someone wipe their power away with some lean Mr Muscle. So, in just the same way you’d involve people affected by a new process when you put it in place, you need to involve everyone when you plan to remove it.

So there you have them – the Four-and-a-bit Rules of Effective Bureaucracy. There are – doubtless – more, but let’s not make a rule about it, huh? 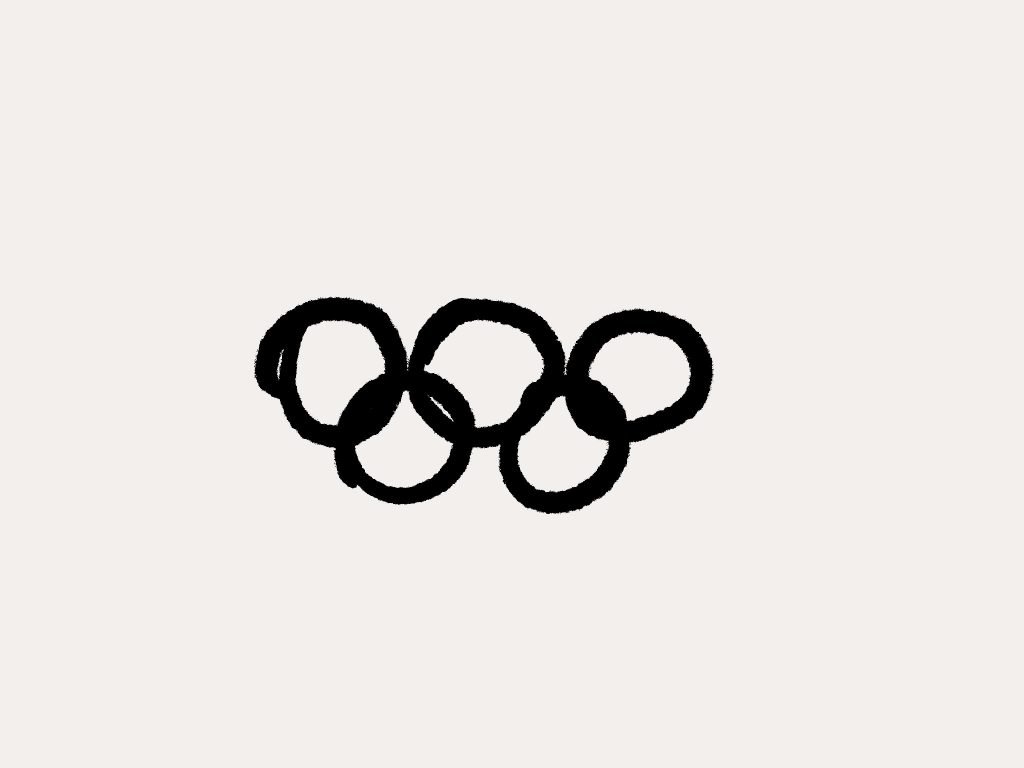 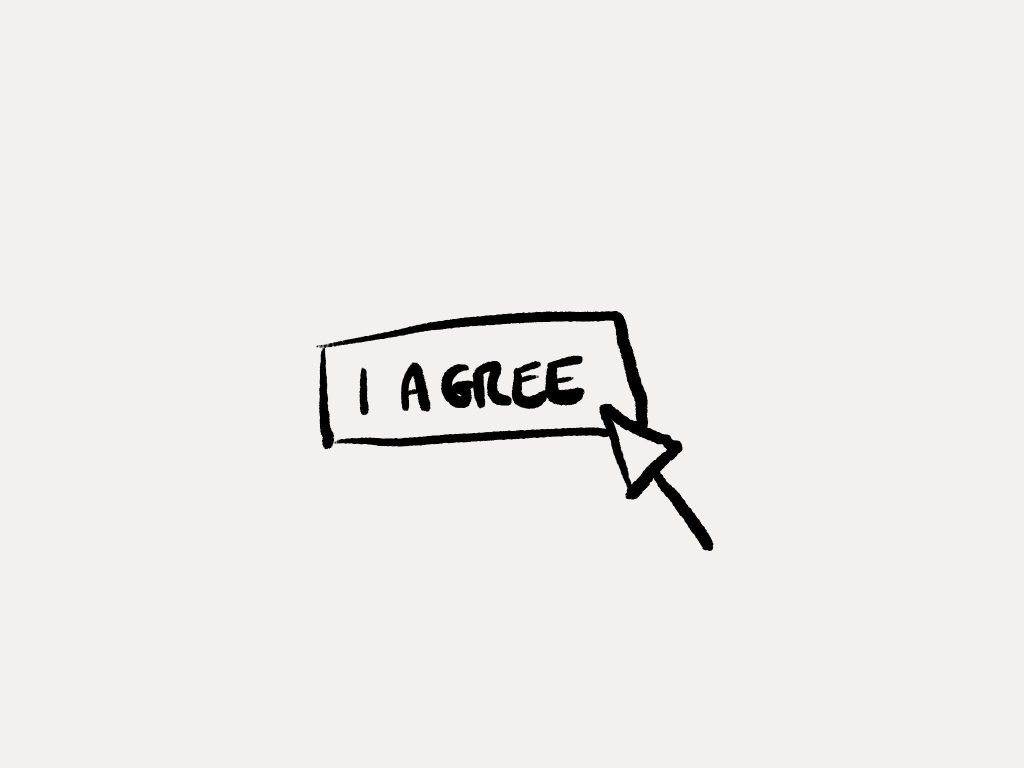